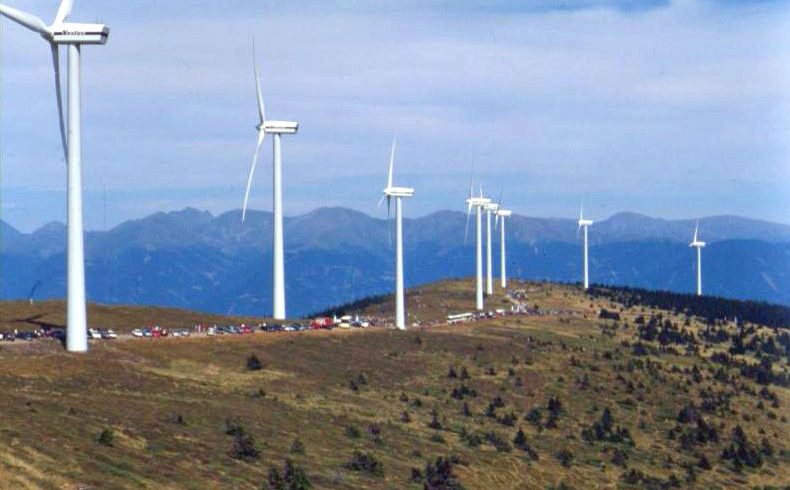 With global warming being a rising topic for the world companies that rely heavily on the use of fossil fuels are being pressured to make the transition to clean sources. Large technology companies such as Google and Amazon rely heavily on energy to keep their systems running. If they were to go down for a mere moment their services would come toppling down as we saw with YouTube being down for a brief moment the other day.

Giant tech companies consume so much energy that they can’t be powered by onsite sources such as solar panels. In order for their services to turn they need to be connected to the local power grid where they will then get their energy from a mixture of sources both renewable and not. As a result companies can’t exactly choose to only purchase the power that came from renewable sources.

While there are many downsides to how companies currently run their power needs, Google aims to stand out from the rest and be completely powered by green energy all day, every day.

Google’s head of energy market development, Michael Terrell, stated that they are looking into the future and planning to have all of their sites run by renewable sources and to cut their carbon emissions down to zero.