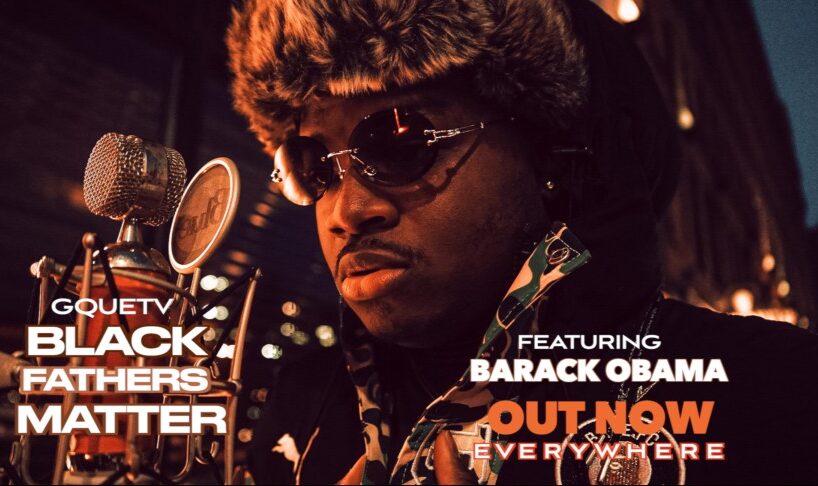 In the Black community the perception has been that the Black father is absent from raising and providing for their children. According to an article published by Complex

(The CDC has debunked the “Absent Black Father” Myth) – A study conducted by the Center for Disease Control (CDC) found that black fathers are just as present—and sometimes more so—in the lives of their children than dads of other races, defying the stereotype that black fathers simply aren’t around to give their kids guidance and support.

Listening to this song by the hip hop artist GQueTv falls right in line with society’s views on the Black Father. Even more so, he also speaks from the perspective of someone who has children, who plays a hearty active role in their lives. The smile and energy on his son’s face throughout the video speaks volumes which leads me to believe GQueTv is active as he says he is.  But the topic got me thinking, why is it that the black father is missing or absent from the lives of their seeds. That’s where my personal research began, It was intriguing and it took me down a rabbit hole. In fact, I came across more articles via Google that state that the black father is more engaged with their children than other groups. If this is to be true, where did the whole absent father thing stir from?

Just because the trope of the absent black father is so pervasive doesn’t mean it’s true. In 1965 democrat and assistant secretary of labor Daniel Patrick Moynihan put together a report titled: ‘The Negro Family: The case for national action’ which became one of the most contentious political documents in 20th century america. Now in the year 2022 this narrative still continues to plague through the media. From GQue’s standpoint he wears being an active father as a badge of honor, as he should. 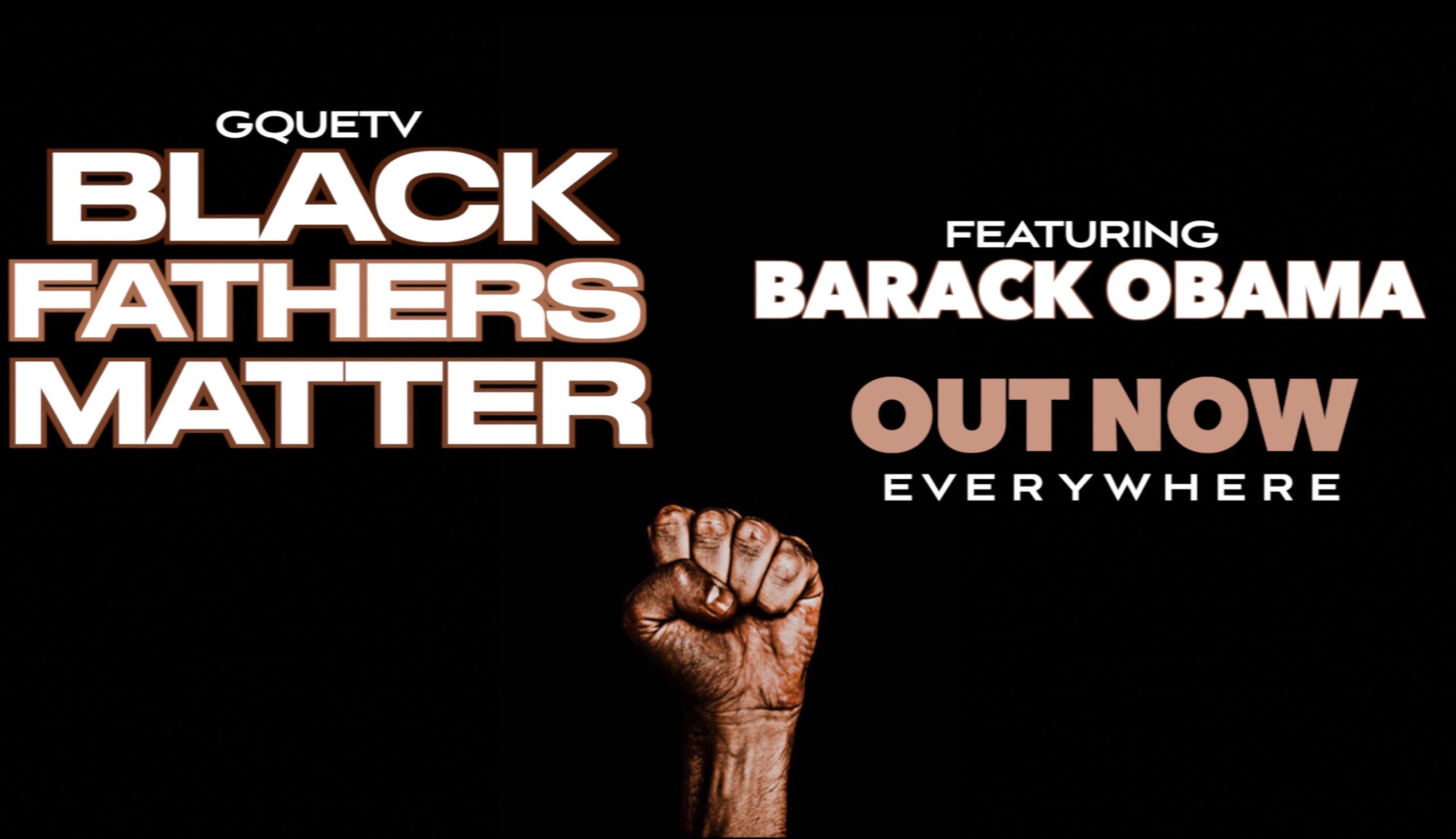 Topics like these rarely get touched on, I appreciate the context and boldness approach GQueTv takes with making this statement. Similar to how it felt in 2004 when music mogul Kanye West released ‘Jesus Walks’ or even more recently Lil Baby’s ‘The Bigger Picture’ and Meek Mill’s ‘Other side of America’. Controversial conversation pieces. Conversations that need to be had! I really appreciate how fulfilling and refreshing music like this is. It’s literally music to my ears (no pun intended ).

Conscience rap still has a space in this industry, I mean, Kendrick Lamar is the perfect example of that. He’s spearheading and trailblazing in an industry where everything is watered down. Music with a message, music with substance can be just as impactful and fit right in with everything going on musically today. 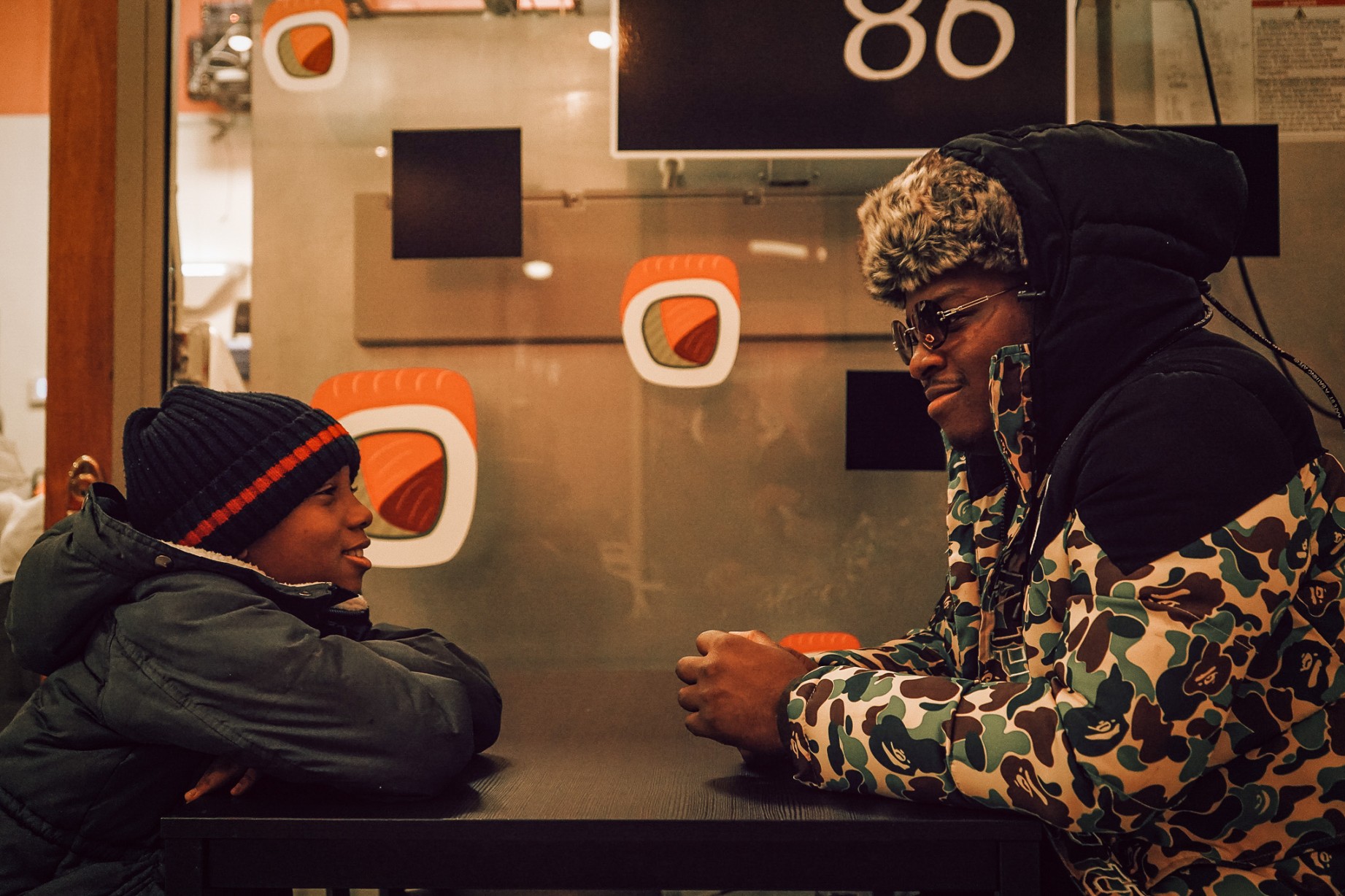 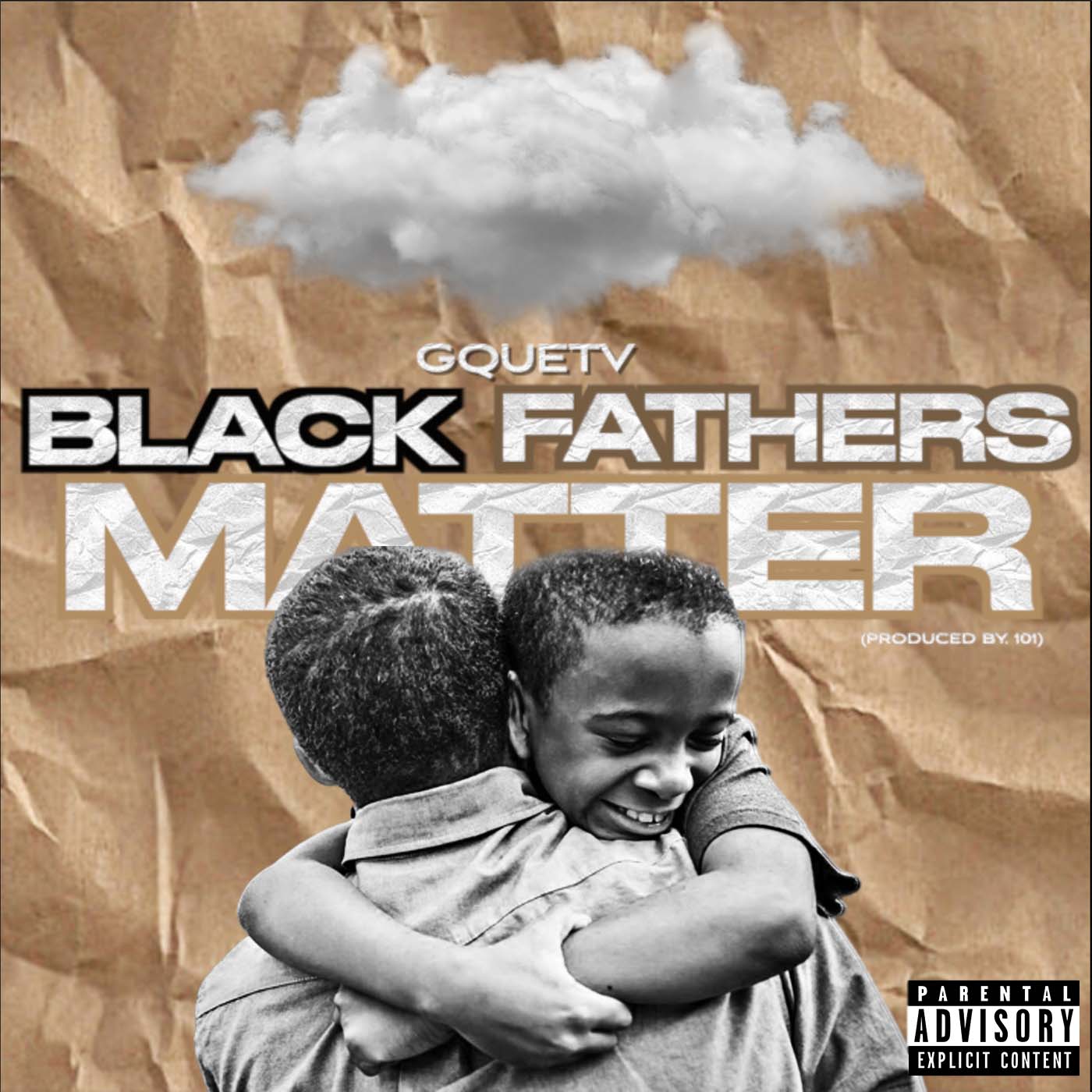 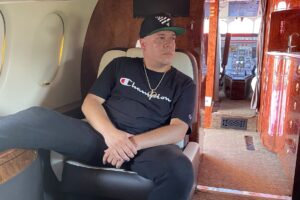 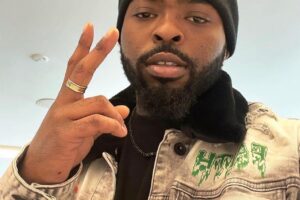 How Music Makes You Feel: Insights from Ty Suave 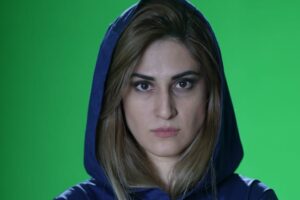 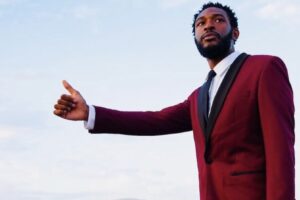 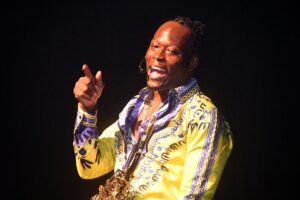 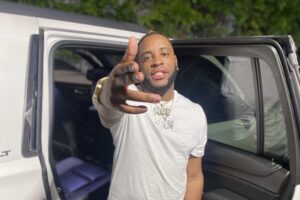