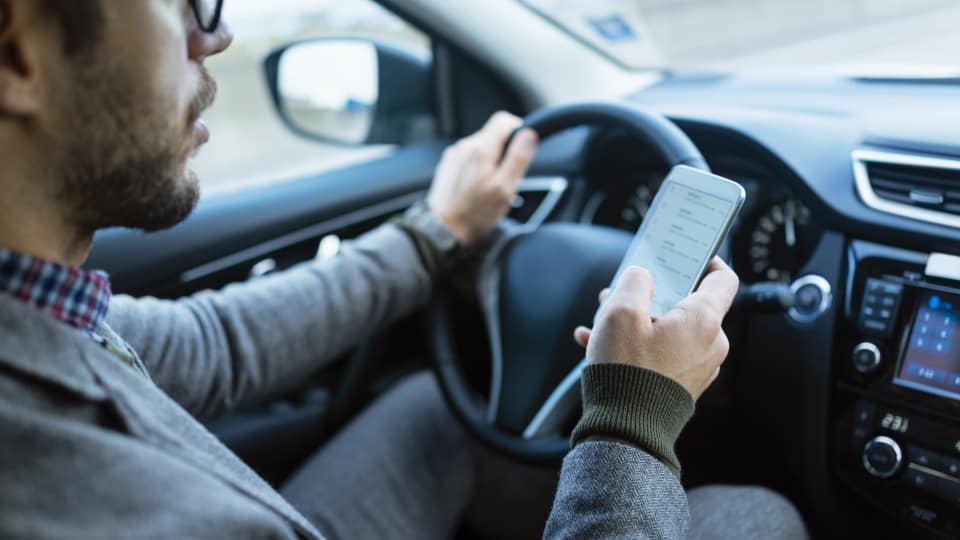 England is taking great steps to fight cell phones while driving. Radars to detect motorists who use their phone while driving have appeared on the roadside.

One-quarter of English drivers handle their cell phones while driving. To address this problem, Westcotec, a local company, has designed road signs that can identify drivers using their phone while driving and flashing to make them aware of their dangerous behavior.

These radars detect the radio waves emitted by a cellular phone during a call. However, they can not tell if the call is made by the driver or a passenger. And the system fails to detect drivers using their smartphones to connect to the Internet.

For the moment, four signs have been installed on the roads of Norfolk County, in the east of England. Rather than punishing motorists, the goal is to remind them that they must keep their eyes on the road, not on their phones.

In Quebec, about a quarter of all traffic accidents are caused by cell phone use, according to CAA-Quebec figures . An average of 60,000 tickets are issued each year for cell phone use while driving, says the SAAQ .

Quebec has recently decided to be tougher on drivers who are at fault. Since June 30, the amount of fines can now reach $ 800, against $ 100 before. And repeat offenders may have their license suspended for up to 30 days.

Bronx Rapper Lokolil Unique Talents Are Setting Him Up for Success

How coronavirus shutdown led to explosive growth at Kennected