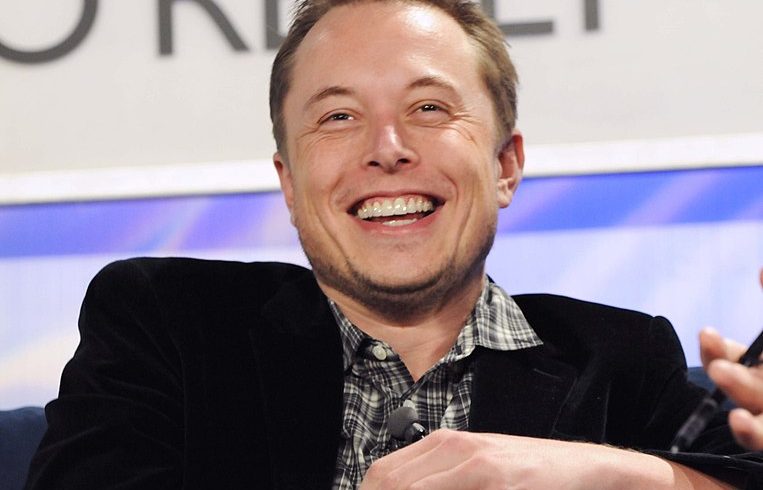 If you are following the incredible technological feats that Tesla has been doing, you’re more than aware that they have a massive battery farm in the Australian bush. The aim of the farm is to provide backup energy where needed if main lines were to quit or fail. In the past the battery farm proved to be too good for their own good where the response time was so quick that the systems experienced no down time resulting in Tesla being shorted revenue.

While Tesla’s battery farm continues to defy expectations and prove their cynics wrong, the Australian Energy Market Operator (AEMO) announced that they will no longer be needing the service of fossil fuel plants. Several plants are being shut down which previously supplied the backup power to other plants that needed it.

Before the Tesla power plant was installed, the Frequency Control Ancillary Services were able to utilize the South Australian energy grid and turn it into a business. When the power plant did go online, it disrupted electricity prices immensely where officials were unsure what to charge for the power due to the quick and clean nature of the energy provided. With that in mind the future seems like it is prepared to take on Tesla’s innovation as it is more efficient, flexible, accurate and clean.