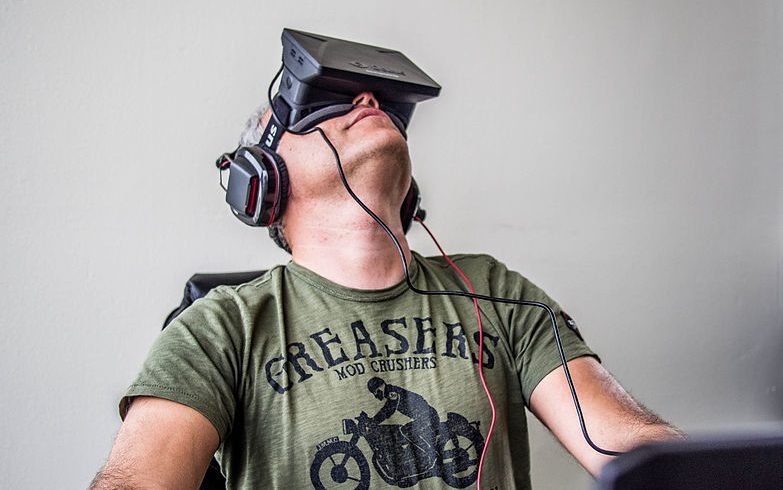 A study by the Stanford University has found that the use of virtual reality can help enhance the empathy of their users more than any other channel of media. The project stems from a VR game called “being homeless”.

People who have experienced losing their jobs and homes within the VR simulation experienced a heightened level of empathy towards people who are homeless compared to those that use other forms of media such as text. The co-author of the paper and Professor of Communication, Jeremy Bailenson, stated that experiences are what define us as human beings. So it wasn’t surprising that when people experienced intense VR scenarios that they were able to empathize better than if they were to read it and imagine it.

A lot of enthusiasts for virtual reality believe that it will be able to help people relate stronger than television series, movies or even novels. Although while many are advocates for the technology and it’s empathetic benefits there are little to no research done on its capabilities.

Over the past two years, the US has sold approximately 10 million VR headsets. Right now people have access to some of the most advanced VR experiences to date and yet we still don’t know how much it affects people. The research being conducted by Stanford University is a revolutionary step that will help us understand the impact of future technology on our mental state.