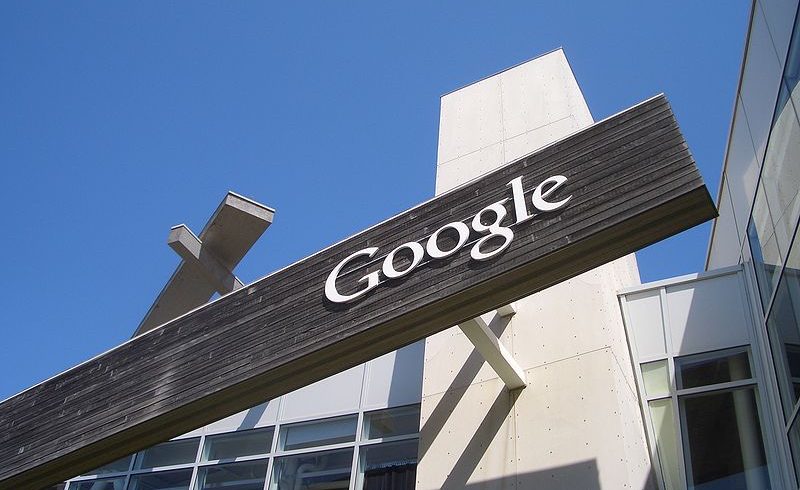 Today Google became the latest company to withdraw from the business conference that has been scheduled to take place in Saudi Arabia. Numerous companies have chosen to withdraw from the meeting after a Saudi journalist known as Jamal Khashoggi when missing on October 2nd. Khashoggi is a US resident and a strong critic towards Saudi policies.

Google released a statement from the Google Cloud Chief Executive Diane Greene that read they will not be attending the Future Investment Initiative Summit. Ms Greene did not give a reason for the withdrawal from the event and all spokespeople for the company declined to answer.

The meeting is planned to take place in Riyadh on the 23rd of October however with many companies pulling out there’s rumors that the summit may not even happen at all. Uber is among one of the companies to have pulled out from the conference as the Chief Executive Dara Khosrowshahi said that they were worried about the disappearance of Khashoggi.

Earlier this year Google announced that they will be working with an agency in Saudi Arabia to open five new innovation hubs in the country. The project hopes to appeal to aspiring technologists and better the nation and the world. The withdrawal from the upcoming summit has no affected this project as of right now.