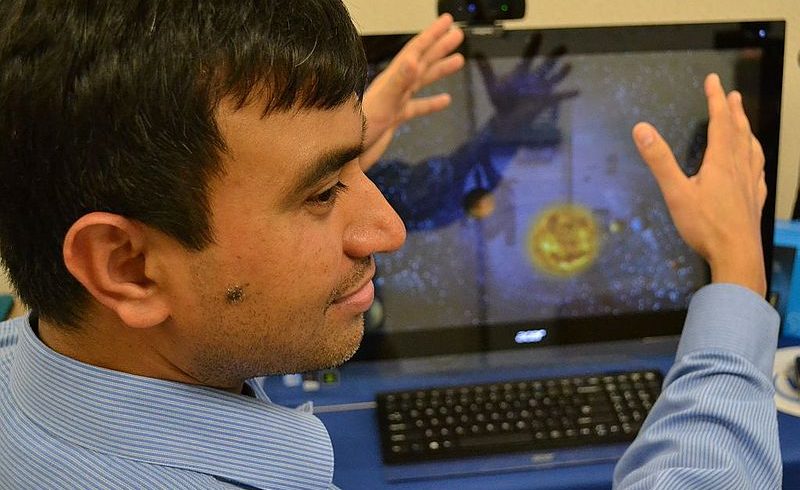 A couple of days ago we explored the issue that Amazon employees are pleading with their company to stop selling their facial recognition software. While the discussion sparked a lot of ethical and moral complications if the company should look to sell their technology, they have chosen to sell it anyway.

This summer Amazon employees met with members from the Immigration and Customs Enforcement in an attempt to sell their facial recognition software. Details of the even were leaked from emails that showed that officials from Amazon and ICE met on the 12th of June. The two companies met in an office at McKinsey California where Amazon pitched their technology. ICE later followed up a couple of months later regarding privacy concerns from a blog post however there is no clear evidence that they had bought the system.

The facial recognition software goes by the name of Rekognition. It had already been scrutinized this year after it was discovered that law enforcements had been reported using the software from the Amazon Web Service Cloud. While these law enforcements are still using Rekognition, it is yet to be submitted to the National Institute of Standards and Technology’s Facial Recognition Vendor Test to verify if it has any bias towards race or gender.

While Homeland Security Investigations is separate to law enforcement, they are responsible for removal operations which could see a lot of people expelled from the country. Many activists have raised their concerns with the technology saying that it is a breach of privacy and that it should not be sold to any group associated with the government.