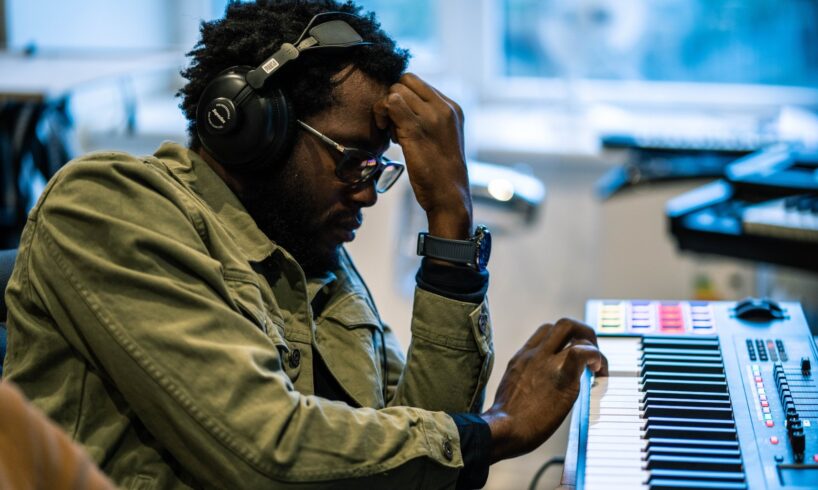 No matter what genre you are in, being a musician is a journey, and you will not retire from the industry being the same as you were when you first started. Rising music producer TEMPO has been writing original tracks for a few years now and has since revealed on social media that he has been taking some time to reflect on his journey so far.

Having had to climb out of obscurity like almost every artist, TEMPO was undoubtedly faced with many challenges when he first decided to produce music. Obviously, learning the technical craft of writing music is a challenge, but staying motivated and finding your muse is also an obstacle that each artist needs to contest with.

Speaking to fans on his rapidly growing Instagram page, TEMPO discussed how he motivated himself to continue working on his music in the early days when very few people were hearing it. He admitted that it was difficult to persevere when he felt like nobody was paying attention, but it’s clear that his hard work paid off, and now his early tracks are getting a lot of attention as well as his latest ones.

In the midst of working on his new album, which is being eagerly anticipated by fans, it’s good to see that TEMPO is taking some time to reflect on his journey so far. He was sure to express thanks to his fanbase, especially those who have been diligently following him as an artist since the very early days.

While TEMPO is still rising as a music artist, his story thus far is certainly inspiring. TEMPO proves that anybody who has enough dedication, willpower, and raw talent can generate a significant following in the music scene.