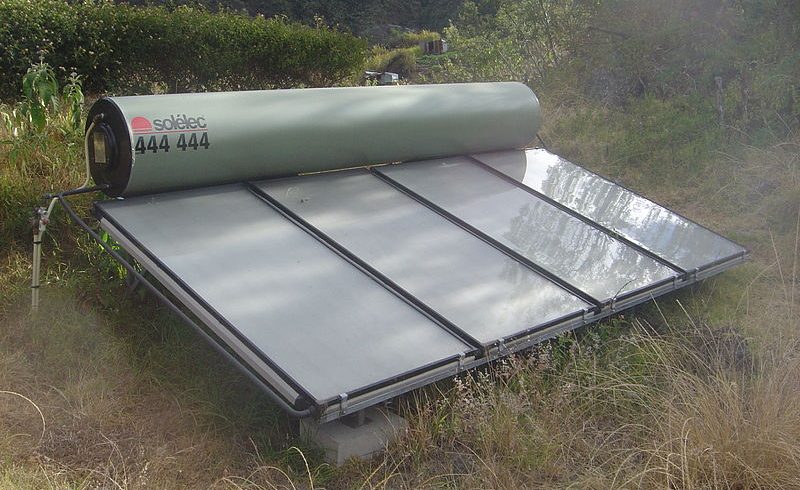 This revolutionary trial being conducted in Australia aims to create green hydrogen gas from renewable sources to power homes in Sydney. The Australian Renewable Energy Agency has partnered with an energy company known as Jemena to tackle the goal. The basis of the trial is that excess solar and wind power will be turned into hydrogen gas and stored within Jemena’s gas storage network in New South Wales. The venture is estimated to cost approximately $15 million to complete.

How the excess energy makes the gas will be by powering a system that essentially breaks water molecules into hydrogen and oxygen. The leftover hydrogen component would be in a gaseous form and can be stored for later use. Jemena’s newly appointed chief executive, Frank Tudor, stated that the first stage of the trial will be able to power 250 homes. The goal is to eventually scale it up and have the equivalent of 8 million household batteries.

A similar technology has already been successful in Germany and the UK and the partnership hopes to bring the benefits to Australia. Tudor also mentioned that it will take a few years to complete the trial with a 5 year minimum being the benchmark for result collection.

Australia has excess amounts of windy and sunny days so the opportunity to put that power to good use will be beneficial for the nation in the long run. The Jemena project will also demonstrate how existing gas pipelines can also be used to stored excess hydrogen gas for other states and countries.