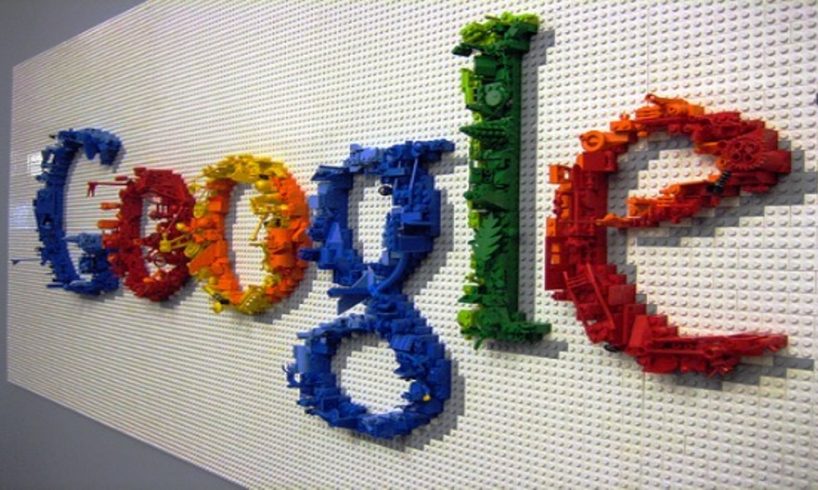 Keith Enright, Google’s chief privacy officer, was the spokesperson for Google at a senate hearing about data privacy on Wednesday. The hearing had several questions regarding the launch of project dragonfly that is able to be controlled by the owning party which would be the Chinese government in this case.

Enright avoided questions about the new platform as well has how Google’s policies ensure that user privacy would be upheld regarding the personal details that would have to be entered to use the new app. Project dragonfly works by linking an individual’s search queries to their phone number which could be used by the Chinese government to further give their population a “score”.

China has implemented a new scoring system for their population which is more than a ranking out of ten. The scores judge a person’s influence on society with poor scores affecting your ability to travel overseas and affecting your chances of getting a loan.

If the Google app were to be launched in China, they would potentially be able to block certain websites or search terms from appearing on the results page. Additionally as each search is linked to a phone number, the government would be able to track which people are searching for what and adjust their scores.

When Enright was asked about this feature his response was that his understanding of the current state of the project is that they are close to launching the product but are unclear as to the removal of search functions at this specific time.

Enright also declined to answer any specific privacy implications that the app would have and whether it has the capability to suppress human rights.