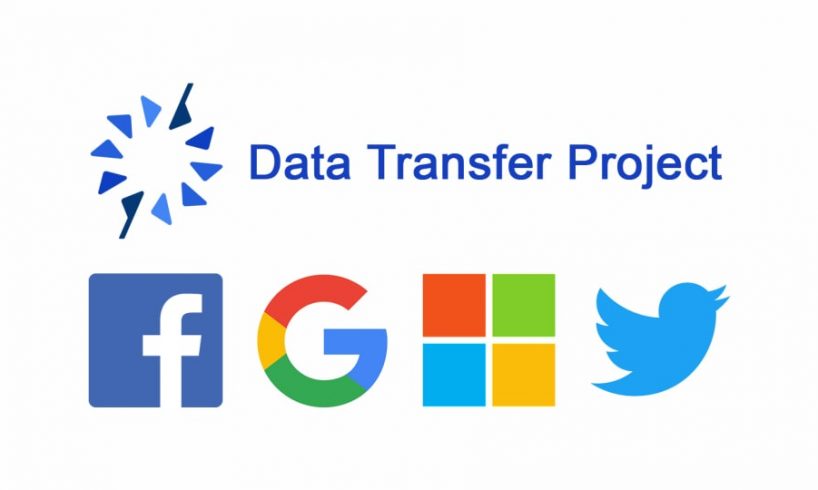 This joint initiative, called the Data Transfer Project (DTP), will be used to develop an open standard that could eventually be used by all web services. This would allow Internet users to easily move their data from one service to another instead of having to start over each time.

All data would be standardized and categorized so that services can easily identify their nature. This means that you could transfer your playlists from one music service to another or that your health data might follow you if you change your smartwatch.

To do this, the DTP will design two software adapters that can integrate with sites and applications that want to use it. The first adapter will be used to import and export the data, while the second will confirm that a user is the owner of the data they wish to transfer.

“The portability and interoperability of data is central to innovation,” says the DTP white paper. DTP partners believe that people should use products because they offer unique value or functionality. ”

“If a user wants to switch to another product or service because he thinks he’s better, he should be able to do it as easily as possible,” DTP partners say. This idea of ​​allowing users to choose products and services based on options, rather than imprisoning them, helps stimulate innovation and facilitates competition.”