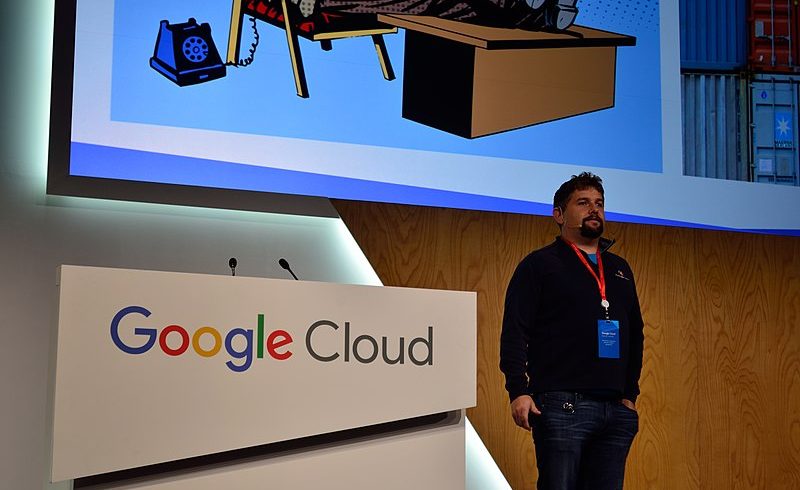 The ANZ Banking Group has partnered with Google to aid with the growing trend of transactional data. The partnership comes after the prudential regulator stated that banks aren’t in a position to prepare for open banking.

Google will use their computing cloud to offer better insights from customer data that will hopefully aid in ANZ’s strategy for open banking. Open banking refers to the open use of APIs that will allow third party developers to build services and applications around the financial institute. ANZ hopes to give their customers easy access to all of their banking information from half way through next year.

Emma Gray, ANZ’s chief data officer, stated that the government is asking the big banks to have data-sharing platforms available within 9 months for the Australian public. While the feat may seem unachievable, Gray assures that ANZ is working as hard as they can with different parties to ensure that the deadline is met. She also mentioned that the timeline wasn’t decided by the banks and is aggressive in nature compared to other regimes that have been put in place.

ANZ has requested to use Google’s cloud to help with the organization and understanding of transactional data of their customers. The partnership is set to be announced by Google during their Cloud summit in Sydney on Wednesday.

Gray also reiterated that Maile Carnegie’s move to ANZ from Google in 2016 had nothing to do with the decision. 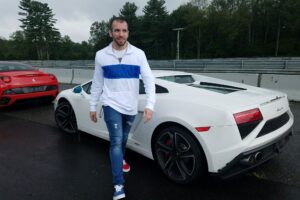 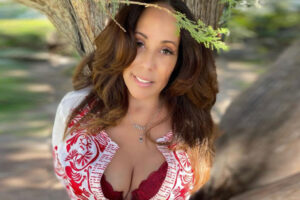 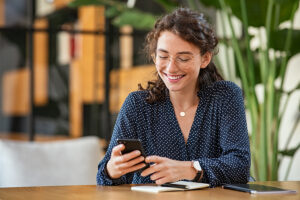 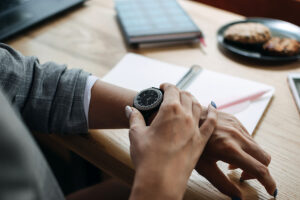 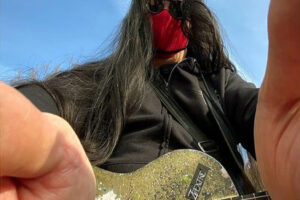