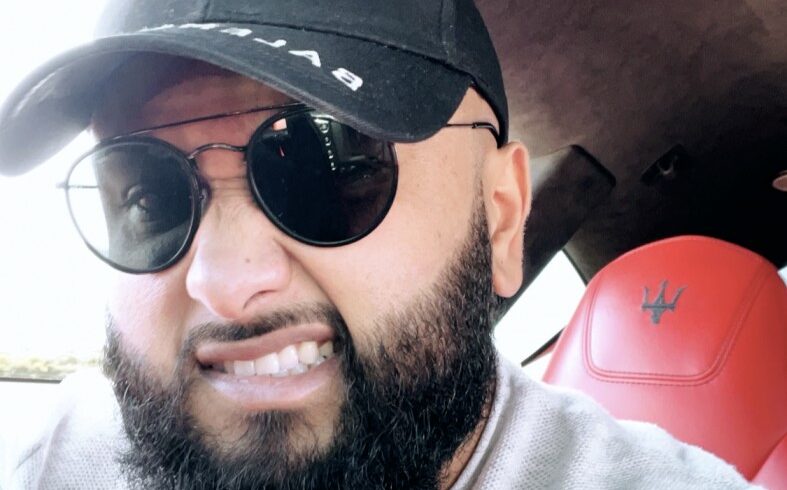 Making any waves in the music industry is hard enough, Saqib Aslam knows the journey is filled with uphill battles and various obstacles that can knock the wind out of any sail. The young music producer, entrepreneur, artist, and coach has had a journey like no other.

Also known as ApisTheBull, Saqib Aslam was never on the initial track towards music as he graduated the University of San Francisco, like so many before him, he discovered his passion and followed it wholeheartedly, ultimately leading him to opening his own label Apis Records and down a road much less travelled. 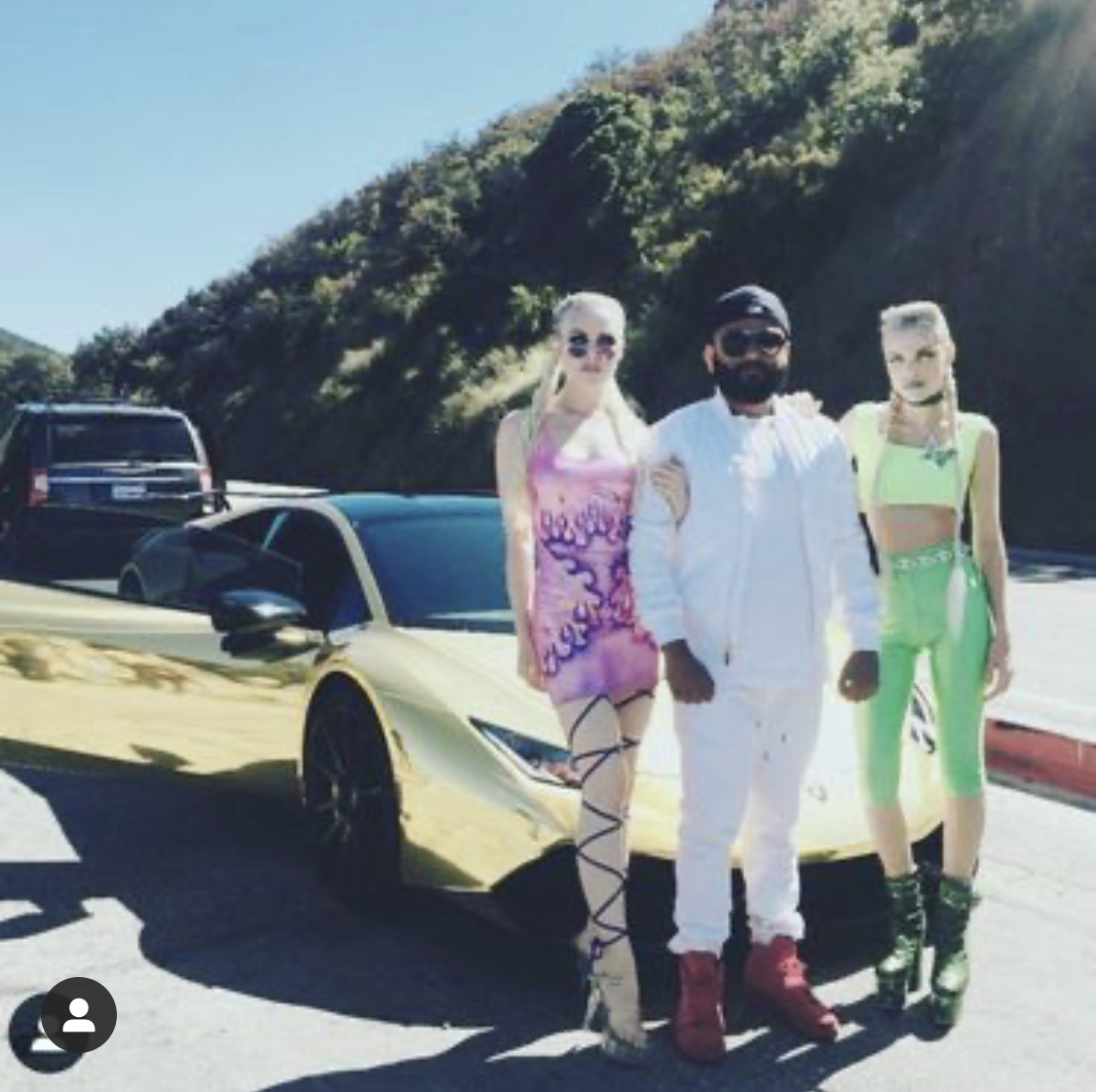 Saqib Aslam was on a track to a typical existence that many of us find ourselves on in our early 20’s. He’d just finished his degree in Public Administration and was on the road to a stable 9-5 life, until he felt the bite of the music bug.

He started writing and creating his music, eventually opening his record label as a means of releasing his music and for mentoring and supporting upcoming artists.

His first two seminal releases of “Gimme Sum” and “Kash” were welcomed critically and commercially and since then he has mentored and helped struggling hip-hop artists navigate the industry.

After spending some time behind the scenes and observing the way the industry was designed and slanted against the younger and less exposed artists, he decided to take on the narrative and try to lay as many foundations as possible for his fellow artists. 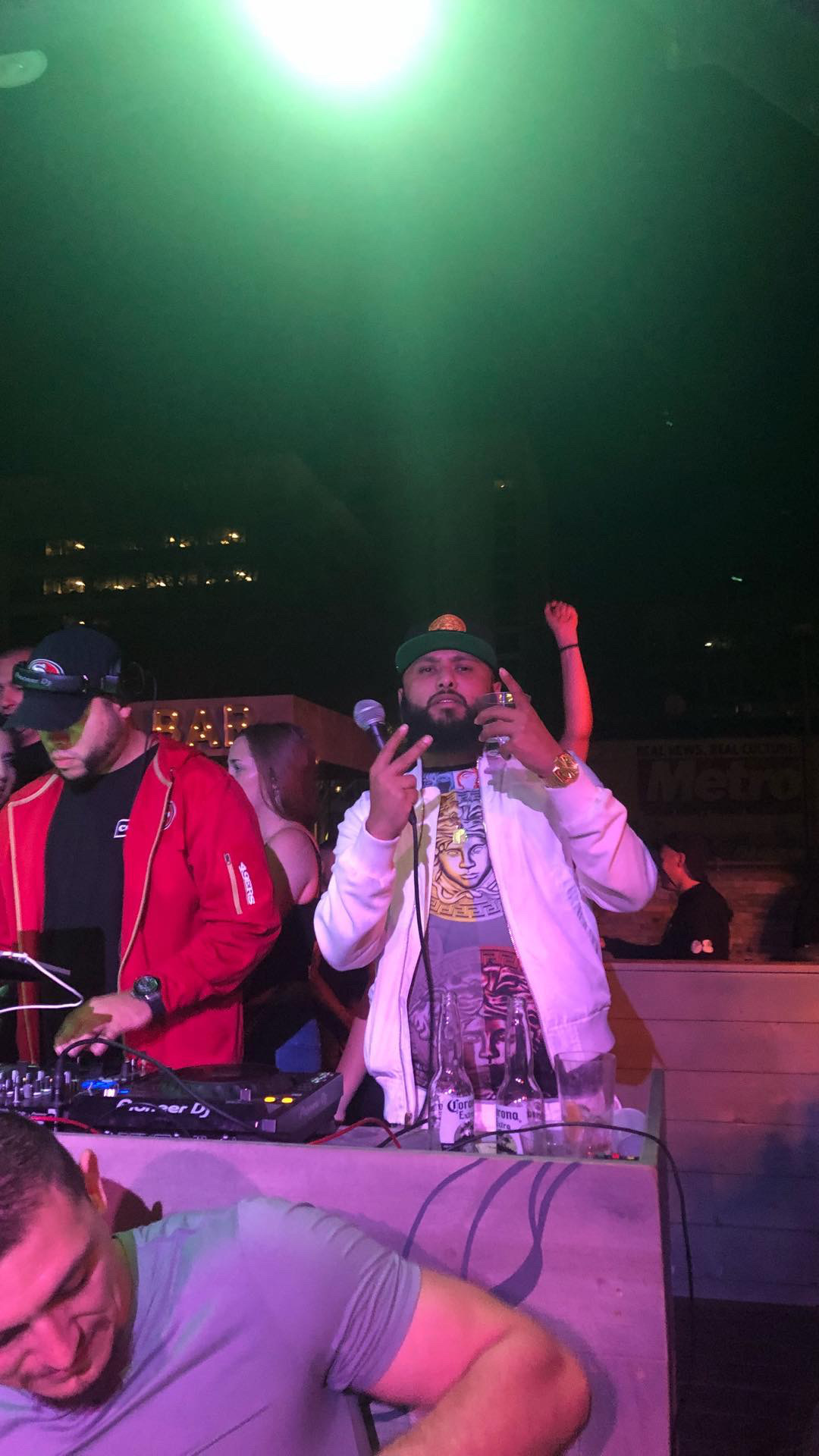 If there is one way of surmising Saqib Aslam’s work ethic and metrics for success its this, working hard is sorely underrated as an approach. He’s seen some overnight successes not put in the hard work when it was easy, which leads to a stale stagnation. By working hard, keeping your head down, and keeping an eye out for opportunity, there’s a shot for everyone.