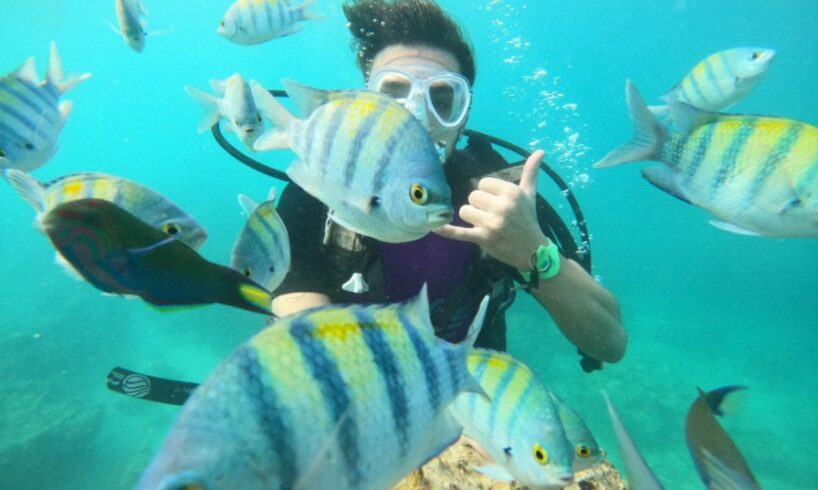 The FiveM Store is a prime example of the natural progression of the mod community, and proprietor Mahdi Pourzaferani is certainly someone who has the right credentials to foster it. The programmer/entrepreneur has been working in the programming field for over 14 years in a range of versatile and divergent roles.

Thanks to this wealth of experience, he has managed to solidify his reputation in the general community as well as imbue a sense of authority and trust to all of his customers, which is always in high demand.

The FiveM Store is the one stop shop for fans, players, and modders of the GTA V modification project of the same name. As a purveyor and developer of a variety of unique and fascinatingly fun scripts for the FiveM Project, Mahdi and his team are well renowned in the community as providers of quality products and unbeatable service.

Starting off in infiltration/security projects, Mahdi quickly made a name for himself as one of the top programmers in his field. He secured a role as Network Programmer for EA Sports and a lucrative position of Security Manager for Optic Gaming. After this he fell into a team at Rockstar Games as a design programmer.

Throughout this period, he was always keeping a keen eye on the matter of cybersecurity and the increasing tenacity of would-be hackers. He’s worked on countless plugins and protocols to prevent breaches and security threats for large-scale servers and companies.

He started the FiveM Store in 2018 with the expressed goal of providing a marketplace and haven for the mod and player community of the FiveM Project.

The Vital Role Of The Mod Community

The simple interface and sheer range of quality scripts that the FiveM Store provides is enough to tell you about how Mahdi Pourzaferani feels about his programming roots and the mod community as a whole. There is a definitive love and care given to the products being offered which extends to the importance that the mod community has for video gaming culture.

Programmers will certainly agree that a well-crafted world on a dedicated FiveM server has the ability to capture the attention of a worldwide fanbase. The hard work of Mahdi Pourzaferani and his team at the FiveM Store, coupled with a non-stop dedication toward improvement and betterment in the security community showcases quality that cannot be overstated.